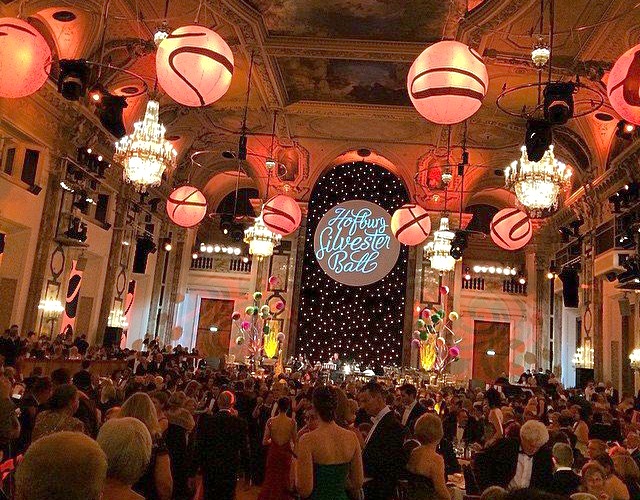 Well, it’s time for Auld Lang Syne again. A new year is here. And after Christmas this writer found herself listening to the song a couple of times this week. My favorite versions are from Susan Boyle and Colbie Caillat.

Listening got me thinking about this song so closely tied to New Year’s Eve – what’s it all about? Is it really about the new year and its wishes?

Maybe you’ve wondered this yourself.

As a writer, I certainly appreciate words, especially those that have been immortalized through all the world since the late 1700s. I stumbled upon an article written by Richard Curland of the Norwich Historical Society that tells more of the background of the song.

Curland tells of the song’s origins as a Scot poem written in 1778 by the legendary Robert Burns (1759-1796). Burns said he heard the first verses from an old man and wrote them down. He later set them to the tune of a traditional folk song.

Curland added that music historians say the first mention Burns made of the song was in a letter sent to a Mrs. Dunlop in December 1788 and that he wrote that ‘both the old song and the tune thrilled through my soul.’

And surely ye’ll be your pint stowp!
And surely I’ll be mine!
And we’ll tak a cup o’ kindness yet,
For auld lang syne.

We twa hae run about the braes,
And pou’d the gowans fine;
But we’ve wander’d mony a weary fit,
Sin’ auld lang syne.

We twa hae paidl’d in the burn,
Frae morning sun till dine;
But seas between us braid hae roar’d
Sin’ auld lang syne.

And there’s a hand, my trusty fere!
And gie’s a hand o’ thine!
And we’ll tak a right gude-willie waught,
For auld lang syne.

The song title’s early beginning leads us to the sixteenth century though, and the words are translated a little differently than today’s song. The original title speaks of someone’s indecisiveness of trying to gain wealth from the new year.

But today we know it as a song to usher in a new year and bid goodbye to the past one—a cleansing, rejuvenating, reflective ring to its famous lyrics.

Curland then explained that the title in English translates to “old long since” or “long, long ago” or possibly “days gone by” or “just old times.” Another way the phrase is used is similar to “once upon a time” in which storyteller Matthew Fitt uses it for his Scots fairy tale retellings: “in the days of auld lang syne.”

Cultural historians, Curland said, in general, believe the tune used today may not be the same one used when the poem was first set to music and that singing “Auld Lang Syne” on New Year’s Eve as a Scottish custom soon spread to other parts of the British Isles, then immigration spread the song around the world.

The song has gone through many transitions from music artists throughout the decades including versions by Bobby Darin, The Beach Boys, Billy Joel, Mariah Carey, Rod Stewart, and many more. It has also been recorded in multiple languages.

I think it’s only appropriate to listen to the song from a true Scot herself, the talented Susan Boyle.

I wish you and yours a cup of kindness and a very Happy New Year wherever you are in the world.

A world traveling journalist and author who writes split time fiction that transports women to faraway places and weaves past and present to explore questions of truth and faith.

To stay updated on my writing news & more, please sign up for my newsletter here.